Have you ever thought about growing pumpkins and selling them on the roadside? As a family, we grow a pumpkin patch every year and sell them at harvest time!

We set up a stand at our home and advertised that we had pumpkins for sale! It’s really a fun activity for the whole family to get involved.

Most people love the novelty of buying pumpkins in the Fall. They are more than willing to stop if they see cute kids selling pumpkins by the roadside.

Growing Your Own Pumpkins

If you are thinking of growing your own pumpkins, I’d recommend doing a bit of research. I’ve found out that spacing the pumpkins 6-8 feet apart will help them grow much better.

This year our pumpkins grew pretty well, until their leaves caught a white fungus. The fungus affected the plant’s growth and we end up with half the amount of pumpkins we were hoping for! Next year, I’ll be doing more research on the topic.

Despite our setback, we still grew 60 pumpkins or so and still hosted the pumpkins stand!

When harvest time arrived, our older kids got involved and helped my husband pick pumpkins from our patch. (we used pruning shears to cut them off the vine!)

My kids picked up the pumpkins and carried them to the truck. My husband then moved the pumpkins to the roadside. My kids loved helping dad with this fun project.

Setting Up a Pumpkin Stand

Most of our pumpkins were ripe by the middle of September! Once they were ready, we set up our pumpkin stand soon after. All I did was set up a rustic lemonade stand and decorated it with pumpkins, a large wooden pumpkin and old crates.

Since we couldn’t be present at the stand at all times, we attached a money-box to the stand to collect cash.

My husband found a money-box at a second-hand store (score!), cut a money hole in the top and attached it to the top of our stand. It worked out perfectly.

We placed a home made sign right near the road, so people could see our advertisement easily!

We live in a rural community and so it’s handy to have a pumpkin stand available for those who live in the area. Most people are looking to buy pumpkins in September so we had a lot of customers. It did help that we lived on a busy road.

The kids loved selling pumpkins at the stand and serving our customers. They offered apple cider to anyone who bought pumpkins. We even had a few friends and family stop by!

If you are thinking pf growing a pumpkin patch or hosting a stand, it just takes a bit of work and preparation. If you have kids, let them get involved and learn customer service or gardening skills.

Do you grow a pumpkin patch? I’d love to hear about it in the comments! 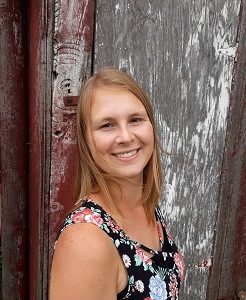 How to Start a Blog 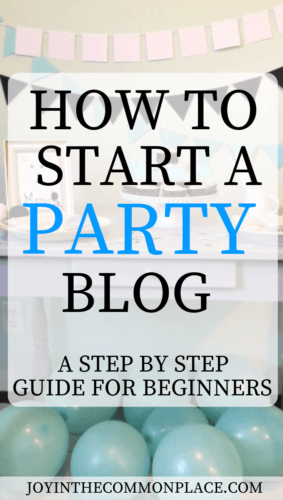